I Have A Medical Marijuana Card: What Do I Need To Know? 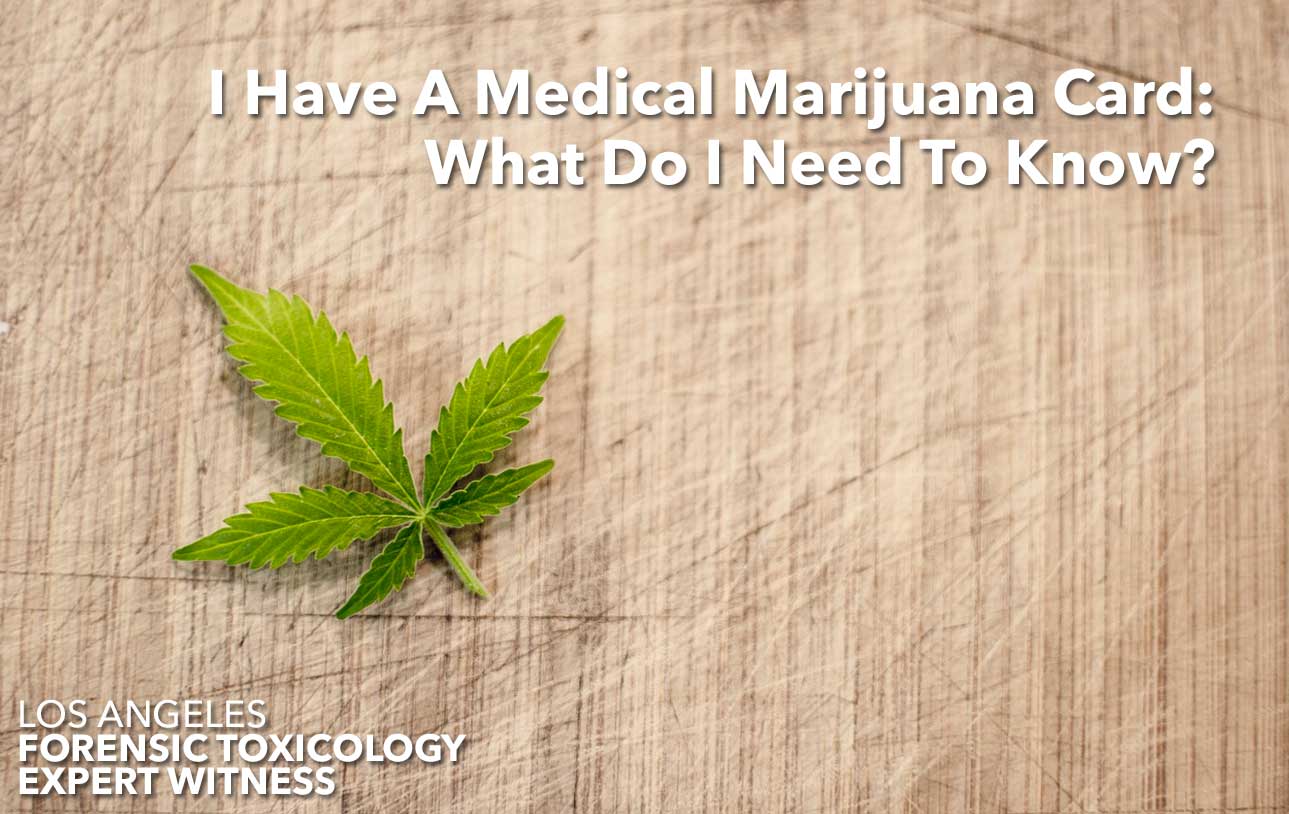 Legalizing marijuana continues to be a hot topic in the United States, whether speaking about recreational or medicinal use. At the time of printing, it was legal to purchase marijuana for medical use in 33 states – with more states, such as Kentucky, advancing bills for legalizing. If you have a medical marijuana card, it can be challenging to understand the facts and stipulations that come with it. Here is what you need to know.

While there is no difference in products offered to medical patients or recreational consumers, the reason for using will vary. Basically, recreational users will consume marijuana products because they enjoy how it makes them feel. Medical marijuana patients, on the other hand, use the products to reduce symptoms of an existing condition. Federally, possession of marijuana for either purpose is still illegal. The state legality of recreational marijuana is also slightly lower than recreational, with only 27 states. In many of the overlap states, dispensary employees can help medical customers with advice while they cannot give any medical advice to recreational employees.

With the number of states going recreational increasing all the time, it has led to many potential medical marijuana patients to reconsider if getting a card is worth the effort. Experts believe that it is, as there are several benefits recreational clients are not privileged to.

One of the main benefits of having a medical marijuana card is that in many states, you will receive products at lower prices at dispensaries. The discounted cost is because, like other prescriptions people need to combat their illness, marijuana is not covered by insurance. Marijuana is often also highly taxed because it can be enjoyed recreationally. Several states either remove or reduce the amount of taxes medical patients must pay. States with tax breaks include:

Different medical conditions receive the best benefits from different potencies. For example, someone who uses their medical status to soothe arthritis will probably need a lower strength than someone using it to combat the side effects of cancer treatment. States have strict limits on how many milligrams of cannabinoids per package they may buy. In many states, including California, Colorado, Oregon, and Nevada, those with a medical marijuana card can purchase products with more milligrams of cannabinoids per package.

With the exception of Arkansas, Louisiana, Missouri, and Utah, all recreational and medical states allow people to grow a certain number of marijuana plants in their homes. The number of plants an individual can grow varies from state to state, but often those with a medical card can grow a higher number of plants. This law is beneficial to medical patients as it will compensate for the medical costs.

One issue many medical marijuana cardholders do not realize is that you must renew your card every year. Renewing your card varies state by state but you should be able to follow the same processes you did to receive your card initially. For example, if you visited the doctor, you should be able to visit the same doctor who will likely already have your information on file.

As the number of states legalizing medical marijuana continues to grow, it is more important than ever to become well-versed in the subject to know your rights and privileges as a patient. If you have questions about your medical marijuana card, call the expert toxicology co-counsel at Okorocha Law Firm today at (800)-285-1763.