Hair Testing – Hair All About It! 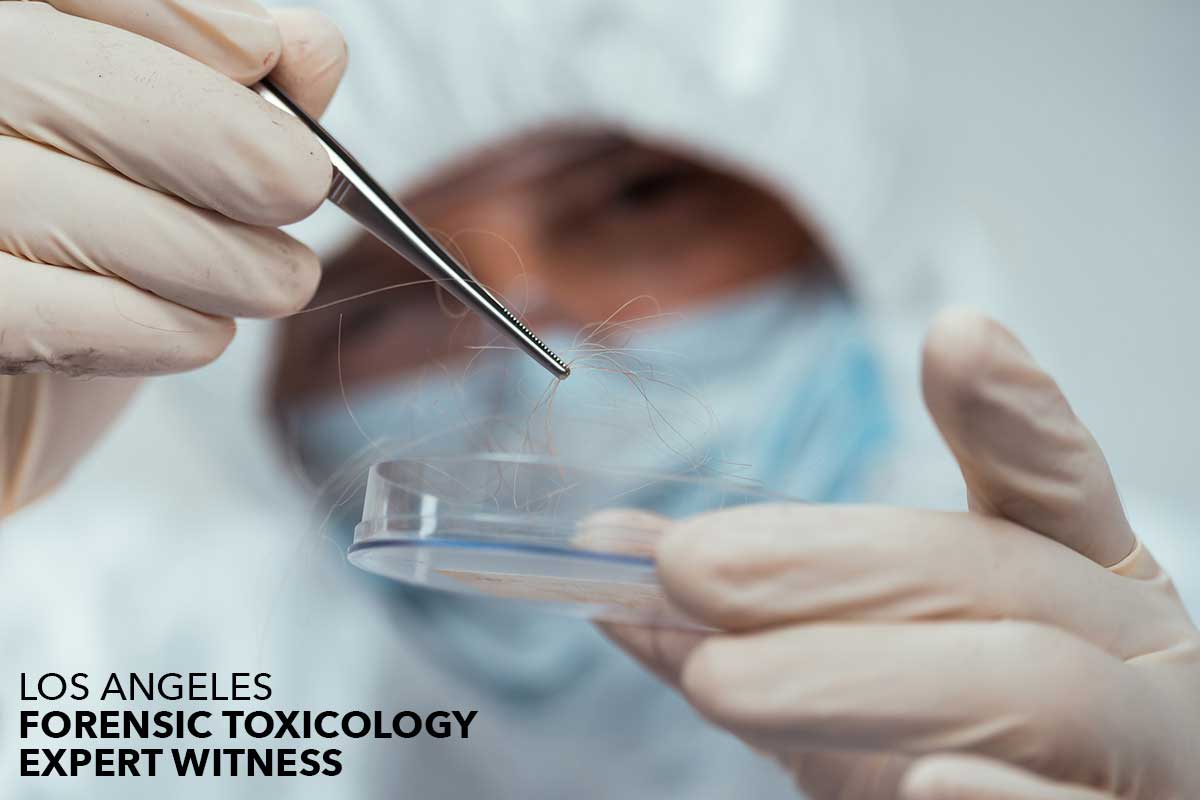 More Americans are now failing workplace drug tests than at any time in the last decade. Although most of these tests are done on urine or saliva, Quest’s Diagnostic’s report showed that it was the hair tests performed by employers in 2015 that showed the greatest increase in positive results.

In the past there has been a substantial amount of controversy surrounding hair follicle drug tests. There are millions of these tests being administered every year and the question which has arisen is whether these tests are racially biased. It has been suggested that hair with higher amounts of melanin would test positive at a higher rate than hair with less melanin. This is because melanin, which gives hair its color, is what drugs bind to in hair shaft. It has further been questioned whether the characteristics of hair have an impact on the drug tests i.e. whether thick hair is more likely to yield a positive result than thin hair. If these suspicions are proved to be correct, it would follow that people of African descent, who typically have dark and thick hair, would suffer the greatest disadvantage when it comes to hair testing for drugs.

A recent study done by Kidwell, Smith and Shepherd (2015) has found that it is not race or hair color which is to blame for different test results, but rather ethnic hair products. It was shown that certain products increase the concentration of methamphetamine and cocaine in all hair types. In addition certain ethnic hair products, which contain water and humectants such as glycerol, can increase the susceptibility to external drug contamination over 100 times more than petroleum-based products. The study also found that even a small amount of ethnic hair product can have a large effect on the susceptibility to contamination and the regular use of such products would increase the likelihood of a false positive result.

These findings are certainly a welcome addition to the debate surrounding the reliability of hair testing. However it must be borne in mind that the study involved only three types of hair, namely Caucasian, Asian and African American. Furthermore only one subject was used for each hair type. Therefore, while the findings can go a long way in explaining the higher rate of false positives experienced by certain ethnic groups, some confirmation and further studies are needed to give a clearer picture.

Despite these controversies surrounding this type of drug testing, the fact remains that some employers still prefer hair tests as they claim to show drug use within the last 90 days. Such employers are interested in the general and longterm lifestyle choices of their employees, especially in light of the United States’ opioid epidemic. However Kidwell suggests that, given the bias associated with it, hair testing should be used as a screening process and should be followed up with urine testing. Furthermore he suggests that punitive measures should not be taken if they have been based solely on the outcome of a hair drug test.