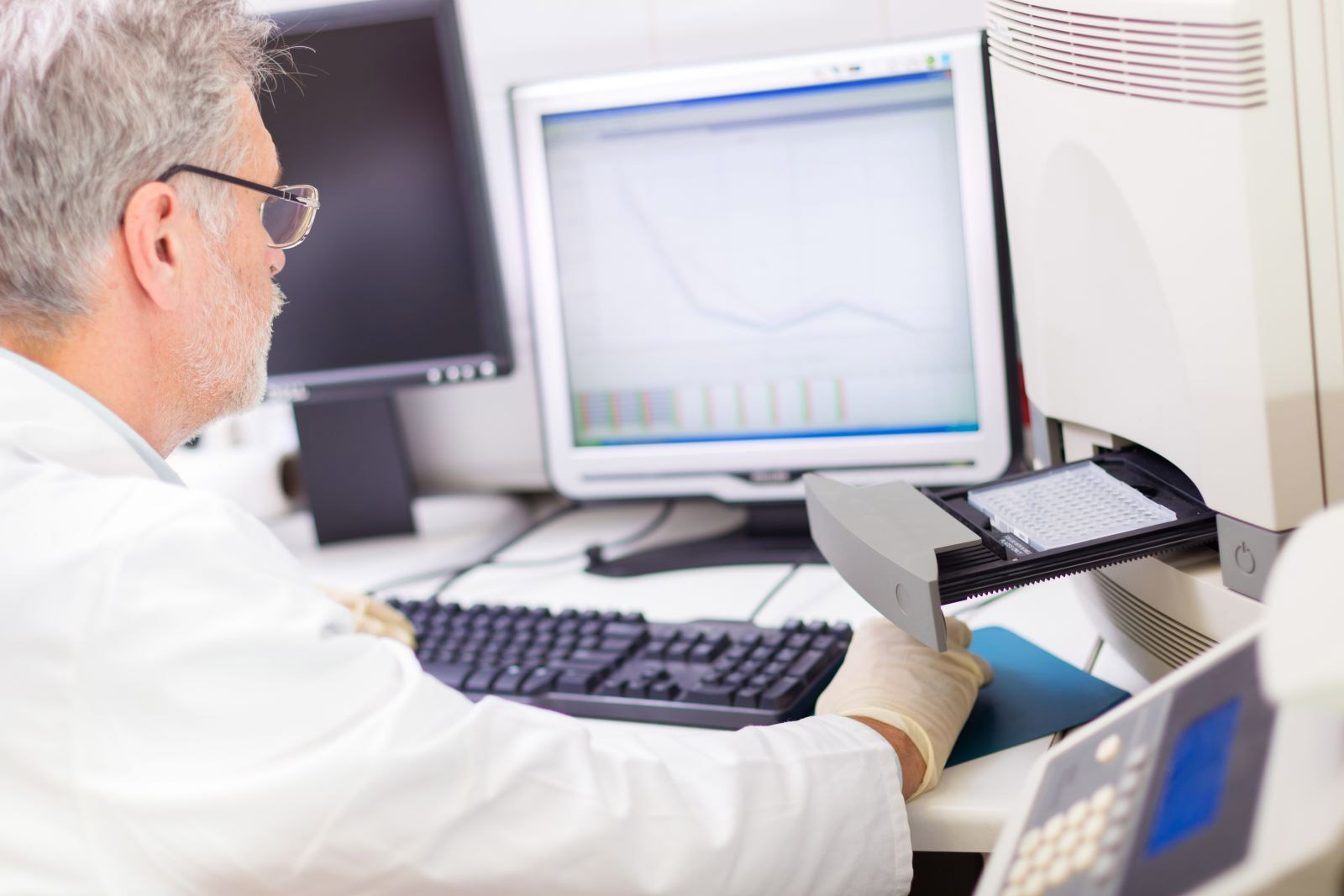 Forensic toxicology is an established discipline with tried-and-tested methods for detecting chemicals, drugs, and toxins. As scientists, we pride ourselves on delivering accurate results.

Unfortunately, sometimes mistakes do slip by us. In these cases, the best thing to do is learn from the mistake and improve our procedures.

Recently, the Institute of Forensic Medicine in Germany released a study showing that hair follicle drug tests can sometimes show a false-positive – particularly when testing for marijuana. With this in mind, we have to ask how accurate hair follicle tests are.

How Does Hair Follicle Testing Work?
As your hair grows from the follicle, chemicals in your blood stream are deposited in the strand of hair. This includes a number of toxins, as well as legal and illegal drugs. Because most people’s hair grows at a steady rate – about half an inch each month – one strand can provide a timeline of the test subject’s consumption of various substances.

In forensic toxicology, we segment the hair – basically dividing it into month-long time periods – and test each section for illicit chemicals.

Is It Reliable?
Most companies that require their employees to be drug tested opt for urine testing. It’s the cheapest and easiest method for mass testing. With dipstick tests, preliminary drug screening is also instantaneous. However, urine samples can only show drugs that have been the subject’s system in the last 3 days. There are also a few ways to cheat urine tests, like substituting someone else’s urine or using synthetic urine.

Hair follicle testing is more expensive and time consuming, but also gives a longer window of detection and is more accurate in measuring long-term low-level drug use. It’s also difficult to fake a hair sample, as the sample can be taken in front of a witness. All in all, hair testing is more reliable and thorough than urine testing.

So What’s the Controversy?
The study from the Institute of Forensic Medicine argues that false positives are possible, as the hair might be contaminated from an outside source. For example, if you are in close contact with someone who smokes marijuana, your hair might absorb small traces of THC from second-hand smoke, or from the marijuana-user touching your hair.

When we perform toxicological hair analysis, we are meant to test for molecules present inside the hair shaft. This is supposed to negate any external contaminants from invalidating the tests.

We should also be testing for THC-COOH, not THC. Tetrahydrocannabinol (THC) is the psychoactive chemical in marijuana that gets you high. THC-COOH, on the other hand, is a metabolite formed by the body when THC is consumed. However, some studies show that in cases of extreme exposure to second-hand smoke, even non-smokers can test positive for THC-COOH in urine tests. These cases are rare, but at this time it’s not clear if the same problem applies to hair follicle testing.