The Difference Between a Drug Test and a Drug Screen 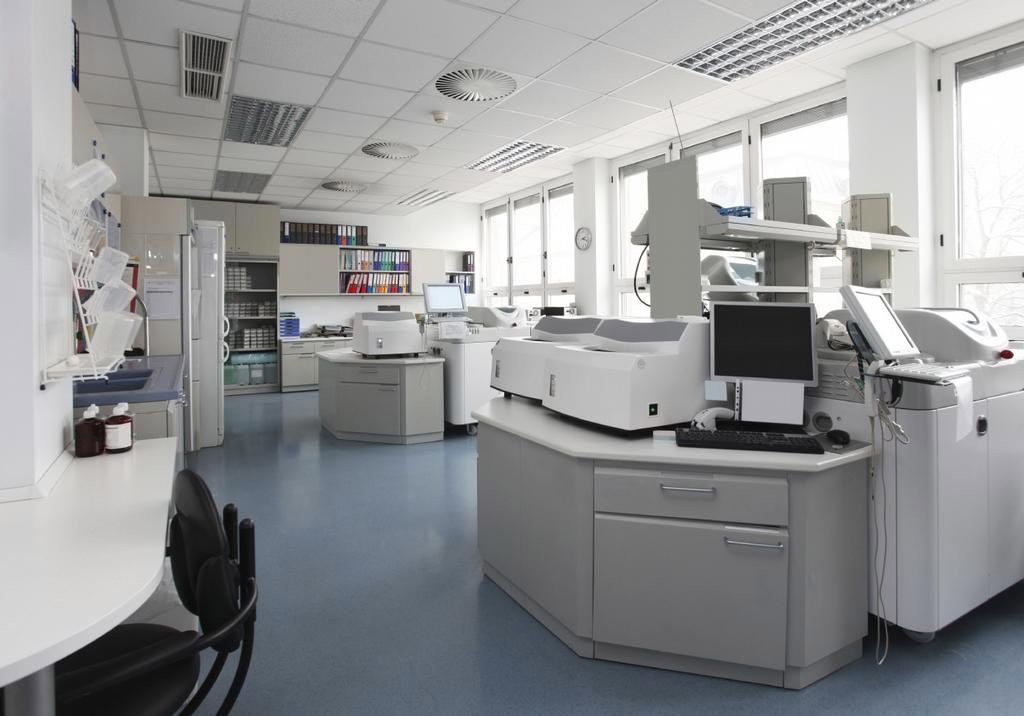 A Forensic Toxicologist on Drug Tests vs. Drug Screens

Although these concepts sound similar, there is a big difference between a confirmatory drug test and a drug screen or screening test. It is useful to understand the differences in order to ensure that you are not falsely accused merely because a drug screen was used as opposed to a drug test. Note that although your employer may subject you to a pre-employment drug screen, once you are employed the situation is different and depends on your labor law and local regulations. It is advisable that you refrain from signing anything that might give your employer the right to test you arbitrarily.

Drug screens
A drug screen is a fairly quick and inexpensive way to review samples for drugs. They are easy to interpret and can be processed fairly quickly. Although drug screens are highly reactive, they are not very selective. This means that they cannot differentiate between individual drugs and thus often produce a false positive result for numerous other legal substances such as ibuprofen, poppy seeds etc. In fact, almost two thirds of positive drug screens later turn out to be negative on a drug test. Despite this statistic, labs make use of drug screens for the simple reason that it is a much cheaper option than running a drug test on each individual sample. In addition drug screens can be bought at places like pharmacies and can be done at home.

Confirmatory Drug Tests
Drug tests on the other hand produce much more reliable results. A drug test is a technical analysis of a biological specimen to determine the presence or absence of a drug and can take the form of blood tests, hair tests, oral tests, urine tests, breath analysis, etc. They are not only highly reactive but also highly selective. Only in rare instances will a drug test produce a false positive. However, these tests are more expensive and take longer to process. They also require a tester with some expertise and are not readily available to the general public. Rather, drug tests are carried out in laboratories. Drugs that are typically tested for include cocaine, marijuana, PCP, amphetamines, opiates, benzodiazepines, barbiturates, methadone, propoxyphene, Quaaludes, Ecstasy/MDA, and Oxycodone/Percocet.

Mixed tests
A useful way to combine the advantages of both a drug screen and a drug test is to use them in combination. This can be done by first screening all the samples and only testing those that give a positive result. If the drug screen produces a negative result, then nothing more is done and the individual is given a passing status. This method is used by the Department of Transportation, as well as other major corporations.

In short, a drug test produces a much more accurate result than a drug screen, although the latter is much cheaper and takes less time to complete. It is therefore not advisable to only rely on results from a drug screen. If the drug screen is positive, the best thing to do is to send the sample for drug testing. This can be done through a forensic toxicologist.