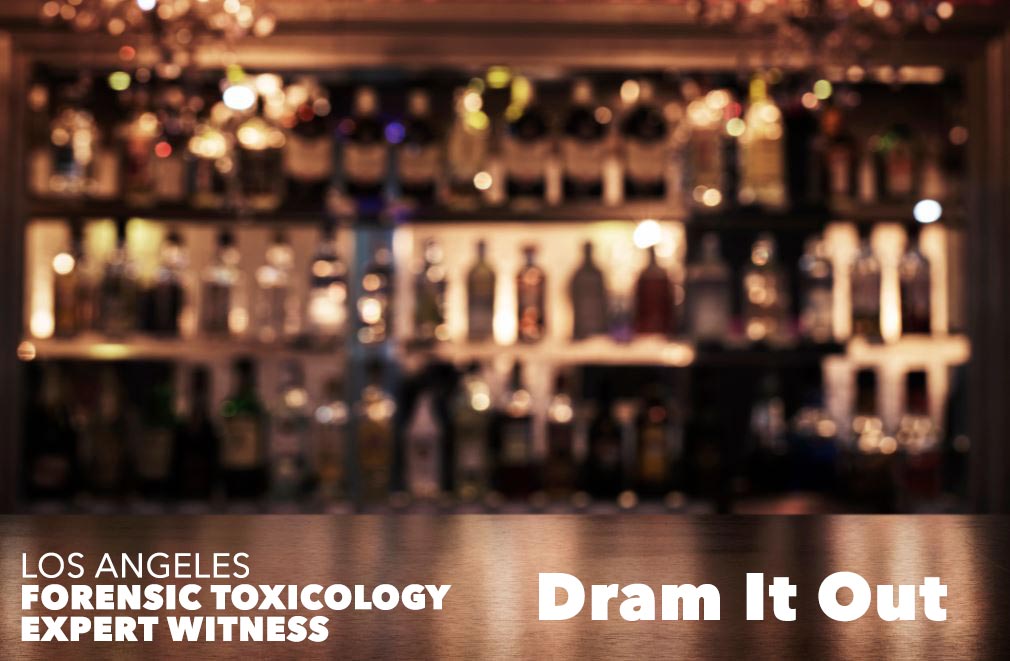 Traditionally named after establishments in 18th Century England that sold gin by the dram or spoonful, dram shop laws are state regulations that impose liability on sellers of liquor for damages caused by their intoxicated customers. Under dram shop law, bars, taverns and any businesses selling liquor can be sued by an individual who is injured by an intoxicated person. These laws were enforced in an attempt to protect the injured third party and to hold those who profit from the sale of alcoholic beverages, liable for any resulting damages. For a third party to successfully sue the seller, a dram shop case must be held in order to determine whether or not the seller, or establishment, is liable.

What is a dram shop case?

A first party dram shop case is one where the person injured is the individual who was served alcohol by an establishment. For example, if a customer becomes intoxicated while at an establishment and then proceeds to injure themselves, the first party claim allows them to press charges against the establishment who served him or her. This claim, however, is not applicable in most states.

A third party claim, as its name suggests, is one where a third-party is injured by an intoxicated person that was served alcohol by an establishment. In a case such as this, the injured third party can sue the said establishment for damages caused.

Regardless of the type of case, proving that an establishment is liable in a dram shop case is no easy task, which is why it is so important to have an experienced expert witness, such as Okorie Okorocha, helping you through every step of the way. In most cases, in order to prove the establishment is liable in a dram shop case, proof must be presented that the establishment either served alcohol to someone underaged or served alcohol to someone who appeared to be intoxicated. This often requires complex and dedicated investigation and in most cases, it requires witnesses to be interviewed.

Due to the technical nature and implications of these types of cases, it is strongly advised to have a qualified drug and alcohol expert witness on the case. Whether you are the victim or the defendant, Okorie Okorocha will help you understand the complex scientific concepts involved in dram shop law while at the same time ensure that proper procedures are carried out in the case before the court.